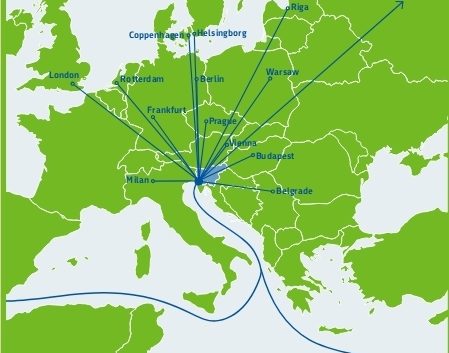 “Efficiency is doing better what is already being done”

A glorious past. And tomorrow’s expectations ?? The port of Koper and Easyfresh are bullish on the future of ocean freight and its related spezialized logistics for fresh produce, other foodstuffs and all type of temperature controlled cargoes. Luka Koper has many years of experience in handling highly perishable goods with reliable and high-quality services […]
Read More

“The harder you work for something, the greater you´ll feel when you achieve it.”

Britain’s largest supermarket flung the doors open to its first shop on the Spanish mainland in Murcia a couple of weeks ago. Operating under The Food Co brand, Puerto de Mazarron’s Tesco sells 7,500 mostly British products, including beers, teas, sausages and cheese. But, now the British supermarket giant has revealed plans to conquer Mijas and Ibiza, where it hopes to open stores […]
Read More 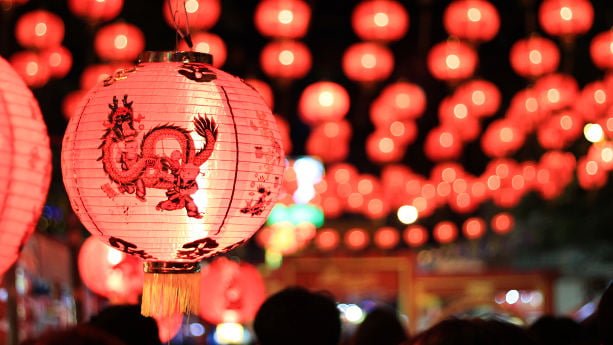 “Sales – Go up and down, Service – Stays forever.”

How the Chinese New Year impacts fruit and vegetable sales

Fruit Logistica is coming next week! Meet Easyfresh in Berlin!

Welcome to Berlin  – the city of freedom! Berlin has something going on for every taste every day, and every month, all year long. In the evening, Berlin invites you to cinema, to any of the city’s stages, or to big spectacles, musicals and exhibitons, like Fruit Logistica. With exhibitors from more countries than ever before set to […]
Read More 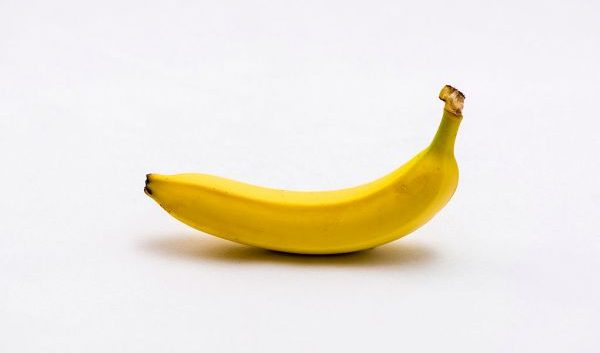 “Every accomplishment starts with the decision to try.”

Paraguay exports bananas to Chile for the first time

The shipment consisted of 1,248 boxes of bananas produced in Tembiaporã, in the department of Caaguazu, and was shipped out from the department of Presidente Hayes. The cargo will arrive at its destination in 72 hours and will cross much of the Argentine territory before arriving there. The exporter and president of the union, Hugo […]
Read More

RT @Easyfreshglobal: Are you a #tomato ? https://t.co/0BdTnifL2K If you’re a tomato ; contact #Easyfresh for your #transport to a #supermar…

No images found!
Try some other hashtag or username

This website uses cookies to improve your experience. We'll assume you're ok with this, but you can opt-out if you wish.Accept Read More